By 2030, around 80% of the Malaysian population will reside in urban areas. Most will likely live in vertical public housing, which has accommodated the rapid inflow of population into the cities in the past. While public housing projects have created dividends for its occupants, especially in the 90s, there is an urgent need to halt and reverse the decline of liveability in public housing, accelerated further during the pandemic.

Covering issues on verticality, management system, health and wellbeing, and engagement, the course spanning over two weeks will utilise case studies in low-income housing with live tutorials and discussions outlining efforts and challenges in improving liveability and strengthening the resilience of communities living in low-cost housing.

Participants are expected to develop understanding of the issues surrounding low cost housing, specifically public housing based on case studies shared during the series.

The module format is divided into the following:

Self-learning component – comprised of lecture videos, curated readings and recommended resources accessible via Think City Institute website. Participants must engage with these materials and complete the tasks required at their own time and pace before attending the corresponding interactive tutorial sessions

Interactive tutorial session – a real-time online session that takes place on a specific date and time (please refer to the detailed course schedule in the following section). These sessions will recap content from the corresponding self-learning component and reinforce the core concepts of the session through Q&A sessions and is compulsory for all participants to attend 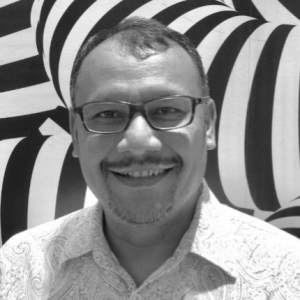 With more than 25 years as a sustainable development practitioner and industrial policy expert, Dr Shah works with organizations to turn ideas into action and results. His experience spans international organizations such as the World Bank, Fortune 500 companies, and Khazanah Nasional Berhad, and has worked on sustainable city development and urban poverty in countries such as Tajikistan, Indonesia, the Republic of Georgia and Malaysia. More recently, he developed a policy brief on public housing and urban poverty in Malaysia with the World Bank. He was also instrumental in developing the K2K Support Program for Think City when the Covid-19 crisis struck and poor communities living in public housing were affected negatively. He is currently Senior Advisor to Think City and sits on the board of various digital tech companies. He holds an MPhil and a PhD from the University of Cambridge. 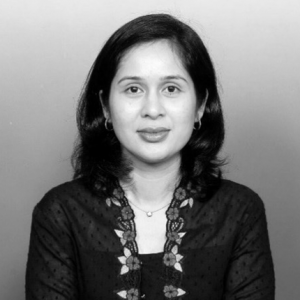 Dr Siti Nursheena Mohd Zain is a professor at the Institute of Biological Sciences, Faculty of Science, Universiti Malaya. Her research niche covers epidemiology of a broad range zoonotic parasitic diseases and host-parasite interactions infecting rodents, dogs, and cats. She has also extensively worked on parasitic infections amongst vulnerable communities and looking into approaches to improve their health and well-being. She is the team leader for an epidemiological investigation into the incidence of parasitic infections among the urban poor communities that includes the marginalized urban residents, migrant workers and refugees. 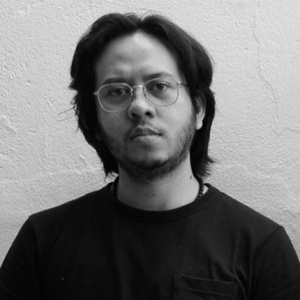 Badrul Hisham Ismail is the Director of Programs at IMAN Research, a KL-based think tank focusing on issues related to security, governance and community resilience. He holds a Bachelor’s Degree in Liberal Arts from The New School, New York and an MSc in Urban Science, Policy and Planning from the Singapore University of Technology and Design. Badrul has more than ten years experience in research, program and project management of various sectors both local and international. Key sectors he specializes in are democracy, political conflict, media, and urban development, with experiences including election observation under the Asian Network for Free Elections (ANFREL), urban arts project with Buscada, and research in security and violent extremism with IMAN Research.

Khairiah Mokhtaruddin is currently part of the Social Resilience team at Think City, an urban impact organisation that works to make cities more liveable, resilient, and sustainable. She has over a decade of experience in stakeholder management, community engagement, qualitative research, and project management. She was previously with an organisation responsible for public service leadership development, a regional network organisation focused on HIV/Aids and migrant workers, a boutique communications startup, and a Kuala Lumpur-based public policy think tank. She holds an MA in Social Policy and Development from Middlesex University and a BSc (Hons.) in Psychology from University of East London.